A film about Chiara and the beginnings of the Focolare Movement will be aired on RAI UNO, the flagship Italian TV channel, in Autumn.

“Can the power of a girl’s dream and her faith change the world ?” This is the keynote on which the Italian director Giacomo Campiotti bases the film in which he narrates the story of Chiara Lubich, the young teacher from Trent, who in her early twenties lived the hardships and anguish caused by the Second World War. Lubich felt called to build a better world, a more united one, and since then she set herself the goal to build bridges between people, irrespective of their race, nation or religious belief. 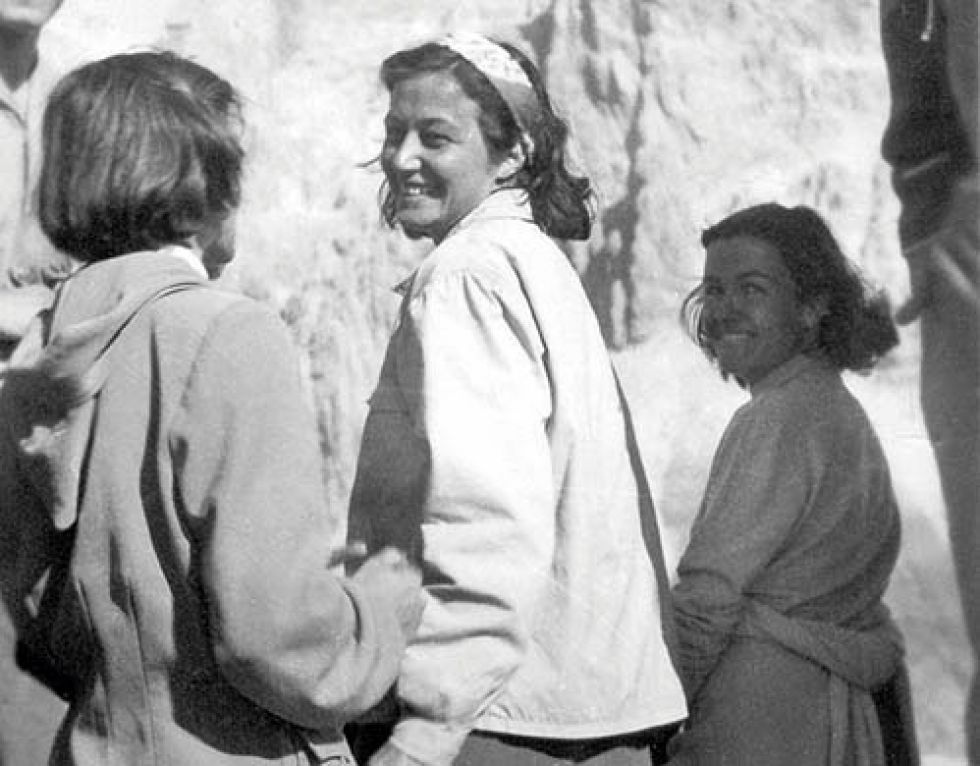 This biography TV movie, the first to be made on Chiara Lubich will focus on the early years, those between 1943 and 1950. It is a co-production by Rai Fiction and Casanova Multimedia, produced by Luca Barbareschi. Cristiana Capotondi, an established Italian actress will play Chiara in the movie, while Sofia Panizzi and Valentina Ghelfi will also be in the cast. The shooting of the film will begin in Trent in a few days’ time, and it will start with “the times when the war raged” and “everything collapsed” and only God remained, as Chiara herself related in one of the very first stories about the Focolare Movement’s beginning.

In the press release issued about the movie one reads: “Today, the tenacity in a figure like Chiara makes us consider the other person as an opportunity, a gift, a bearer of a seed of truth to be valued and loved, no matter how far apart we may be. Universal brotherhood is a prerequisite for dialogue and peace. Chiara’s message does not belong only to the Catholic world. She has contributed towards the value and role of women not only in ecclesiastical institutions but also and above all outside them”.

This movie will relate the story of the very first years, the foundation years, when Chiara realised that God was showing her the way to be followed and she responded, followed by an ever increasing number of people, who took roads that from Italy led to the whole world. It will also be a journey that speaks of the historical, social and ecclesial circumstances that Chiara experienced during the Second World War, the very first years after the war and the pre-conciliar years with ferments that stirred Catholicity.

The director and producers intend and want to relate all about “the young revolutionary girl, who shared everything with those in need”. ANSA news stated this on July 27 and continued to say that “she read the Gospel without the presence of a priest; she was considered as harmful to the society of her time and so she was forced to report about her work to the Holy Office. She passed through the most difficult test of her life when she was asked to abandon the Focolare leadership. But the stone she threw into the pond could not be stopped and created wider circles, so years later, when Paul VI came to rehabilitate the Focolare Movement, it had already spread throughout the world”.Stefania Tanesini