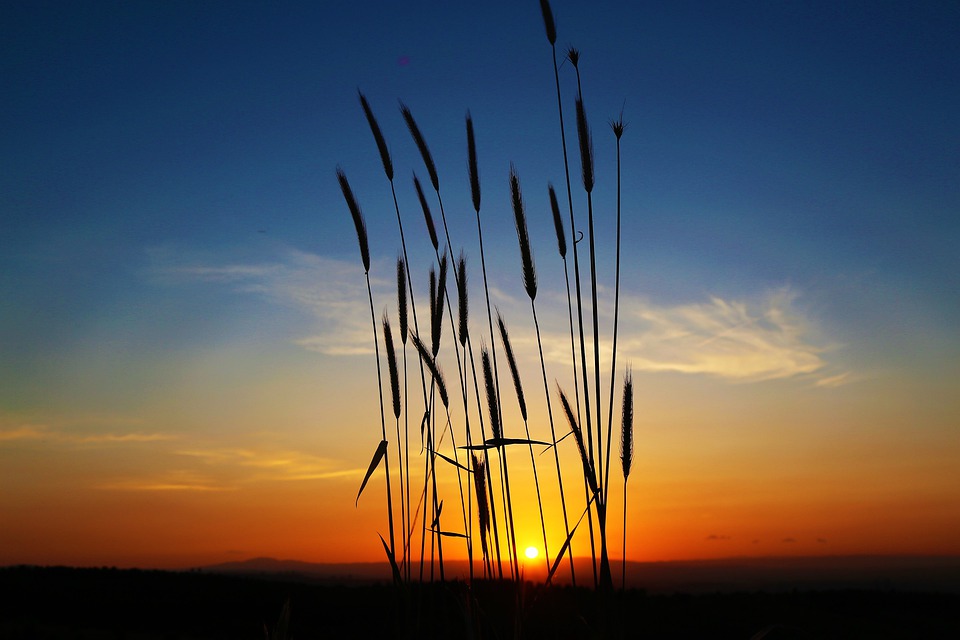 Paul’s letter to the Romans is extraordinarily rich in content. It speaks of the power of the Gospel, in the lives of all those who welcome it and the revolution of its announcement that the love of God sets us free.Paul has experienced this and he wants to bear witness, both through what he says and what he does. His faithfulness to God’s call will lead him to Rome where he will give his life for the Lord.

Who will separate us from the love of Christ?

Shortly before this, Paul had affirmed that “God is for us.” (i) For Paul, God’s love for us is like the faithful love of a spouse who will never abandon his bride – a bride he has freely chosen – to whom he is eternally bound; and for whom he has given his life.

God is not a judge but, in contrast, takes our defense, upon himself. Therefore, nothing can separate us from him, through our meeting with Jesus, his beloved son. There is no difficulty – large or small, within or around us – that is an insurmountable obstacle to the love of God. In fact, Paul says that whoever puts their faith in God in such situations and entrusts themselves to him conquers all. (ii)

During this age of ‘superheroes’ who expect to dominate by using arrogance and power, in contrast, the Gospel proposes active meekness and openness towards another person’s ideas.
Who will separate us from the love of Christ?

A suggestion made by Chiara Lubich, Focolare founder, may help us to live this Word. She wrote, “Certainly we believe or, at least, say we believe in God’s love. Nonetheless, our faith (…) is often not as courageous as it should be (…) when faced with difficulties such as during times of illness or temptation. It is very easy to allow ourselves to be overcome by doubt. ‘Does God really love me?’ However, we should not have any doubts. With no hesitation, we should trustingly abandon ourselves to the Father’s love. We should overcome the darkness and emptiness that we may feel by embracing the cross and then do all we can to love God by doing his will and loving our neighbour. If we do this, with Jesus, we will feel the strength and joy of the resurrection. We will experience for ourselves how true it is that everything changes if we abandon ourselves to his love: everything that is negative becomes positive; death becomes the source of life and a marvellous light will break through the shadows.” (iii)

Who will separate us from the love of Christ?

Even during the appalling tragedy of war, if someone continues to believe in God’s love, he or she enables glimmers of humanity to break through into the situation. “Here in the Balkans, our country has been caught up in unthinkable periods of armed conflict. Soldiers who had previously been on the front line were joining my squadron. They were often traumatised because they had witnessed the death of their relatives and friends. The only thing I could do was try to love them one by one.

During the quieter moments – which were very rare – I used to talk to them about what they were feeling and even though many of them were not religious believers, we even spoke about God. At one point, I suggested asking a priest to come and celebrate Mass. They all agreed and some of them went to confession for the first time in twenty years. I feel I can say that God was with us.”