When speaking about his Apostolic Journey to Malta, Pope Francis said he was looking forward to visiting that “luminous land” following in the footsteps of St Paul who was warmly welcomed there after being shipwrecked at sea on his way to Rome.

Pope Francis will visit the Mediterranean Island nation of Malta from 2 – 3 April. He will also visit the Marian Shrine of Ta’ Pinu in Gozo.

The visit themed “They showed us unusual kindness” (Acts 28:2), was originally scheduled to take place in May 2020 but was postponed due to the Covid-19 pandemic.

This will be the fourth visit of a Pontiff to Malta. St John Paul II visited twice (in 1990 and 2001) and Pope Benedict XVI visited in 2010, on the occasion of the 1,950th anniversary of the shipwreck of St Paul.

In the footsteps of St Paul

The theme of the Apostolic Journey highlights the value of hospitality on the island where, according to the Bible, St Paul was shipwrecked on his way to Rome around 60 AD.

During the General Audience on Wednesday, Pope Francis said he is looking forward to visiting the “luminous land”, following in the footsteps of St Paul, who was welcomed there after being stranded. He added that the visit will offer a unique opportunity to “go to the wellsprings of the proclamation of the Gospel” and experience for himself, the Christian community whose history dates back to thousands of years.

Because of its geographical location and its strategic situation on the Mediterranean, Malta is a major landing stop on the migratory route of many people, especially from Africa, seeking to make the shores of the continent in search of a better life.

Pope Francis acknowledges the efforts of the island nation for their welcome and commitment shown to the “many brothers and sisters seeking refuge.”

As preparations for the visit enter their final stages, the predominantly Catholic Maltese people joyfully await the arrival of the Holy Father. Catholics in the country account for about 85 percent of the population of approximately 480,000 people.

Pope Francis is scheduled to arrive at Malta’s international airport at 10:00 am on Saturday. After a welcoming ceremony, he will head to the Grand Master’s Palace in Valletta, where he will meet President George Vella of Malta, and Prime Minister Robert Abela. The Holy Father will then meet and address the Maltese authorities and the diplomatic corps before heading to the Apostolic Nunciature in Tal Virtù, Rabat.

The first day of the Apostolic Visit will continue with a visit to the Marian shrine of Ta’ Pinu on the island of Gozo, where, in the square in front of the Shrine, he will preside over a prayer meeting with the faithful.

Among the highlights of the Pope’s visit on the second day will be his visit to the Grotto of St. Paul in Rabat, where, according to tradition, St Paul took refuge after being shipwrecked. The Pope will also preside at the Holy Mass at 10:15 am, followed by the recitation of the Angelus. Then, he will visit the “John XXIII Peace Lab” Migrant Center in Hal Far which offers welcome to migrants from several countries. There, about 200 migrants will meet with the Pope in the Center’s open-air theatre.

Pope Francis is scheduled to arrive back in Rome around 7:40 pm on Sunday after a farewell ceremony at Malta’s International Airport.

The Official Website for the Pope’s visit to Malta is:

Down to Earth Youth Project 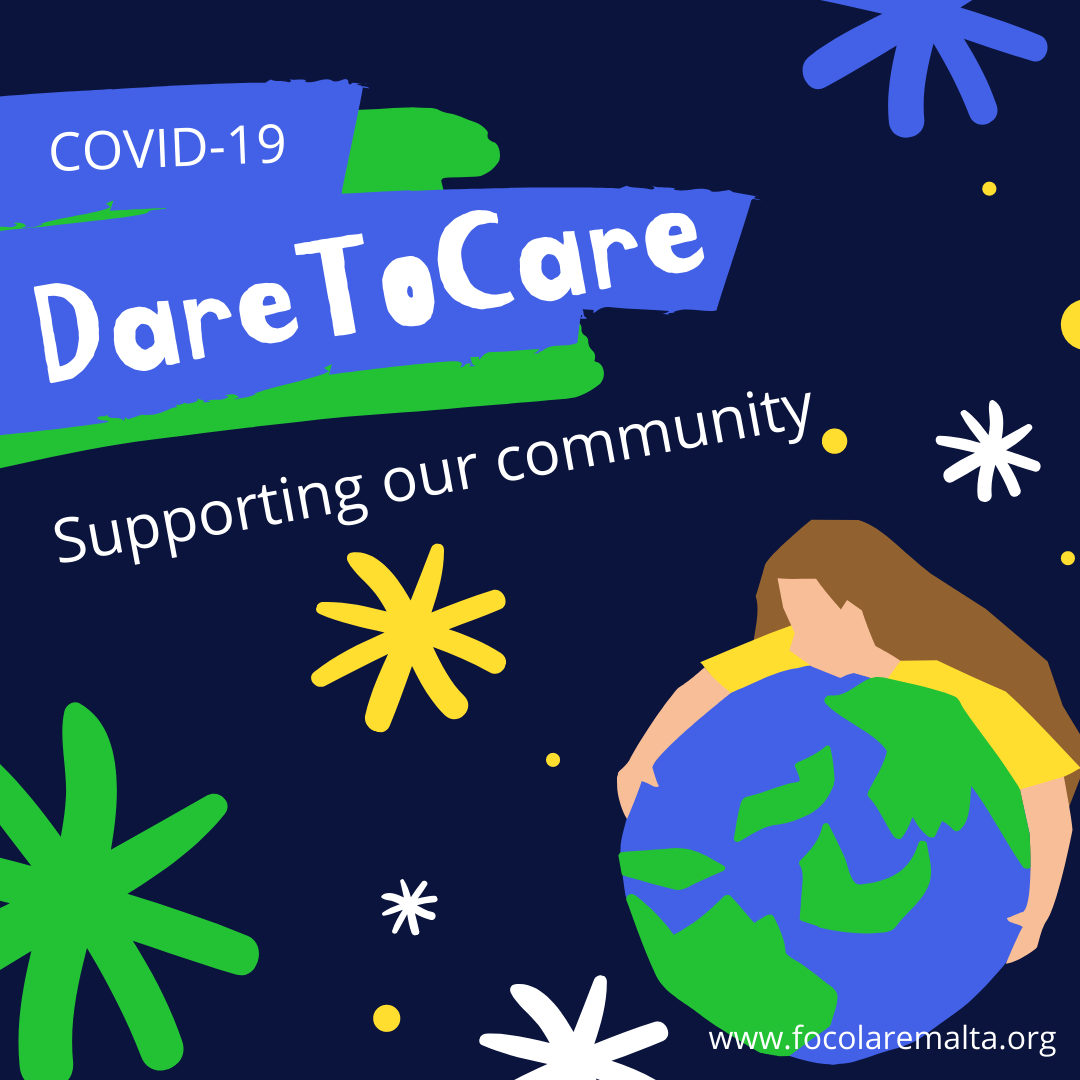